Adapting to Our Changing Environment

Four out of five Americans live in counties that were hit by at least one federally declared weather-related disaster in the last six years. In 2011 and 2012, the U.S. endured a record number of extreme weather events—heat waves, droughts, hurricanes, floods. Last year was the second hottest year on record in the U.S.

Those dire observations, listed on the website of Resilient Communities for America, underscore what a consensus of scientific evidence is telling us: a hotter planet is fueling more extreme and unpredictable weather.

It certainly doesn’t feel like a foreign concept to us. We’re based in Norfolk, Va., one of the nation’s most vulnerable cities in regards to rising seas. Much of Norfolk was built on swamps and streams. The land has been slowly sinking for thousands of years. Now, water is also rising as climate change affects sea levels. The city estimates it’ll need at least $1 billion in the coming decades to replace infrastructure and to keep water out of homes and businesses. Our city is also home to Old Dominion University, which has been recognized as an international leader in the study of the science of sea level rise and flooding resiliency.

No doubt, university and college officials face a tough challenge in balancing the needs of today with those of tomorrow. There are precious few resources to renovate older buildings, maintain existing, and build new ones to accommodate expanding fields of study or growing enrollments.

Yet as master planners and designers, we know how important it is to include resiliency planning in campus strategic and master plans. We also recognize how daunting it can be to even attempt to plan for something as far reaching as climate change. 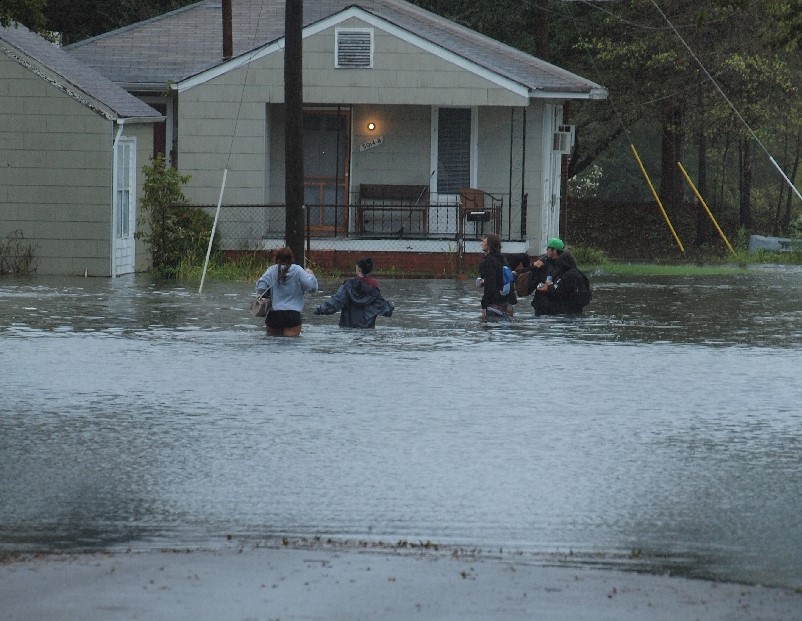 Earlier this year, Penn State University strengthened language regarding climate change in its strategic plan after advocates produced a petition, signed by 7,180, demanding as much. On the other end of the spectrum, the University of Hawaii-Manoa is required by state law to plan with climate change in mind. As such, the university is working with local governments to consider the impact of a sea level rise of as much as one meter. That could largely submerge an island that’s home to the school’s medical campus. Likewise, the Naval Academy in Annapolis, Md., is working with the city of Annapolis to formulate a plan to battle sea level rise that could swamp 10 percent of the academy’s land this century, says a report by the Union of Concerned Scientists.

Planning for climate change is not an issue that any one university, or even one city or one state, should face alone. That’s why we’re heartened to see more efforts to bring campus communities together to plan and share information. 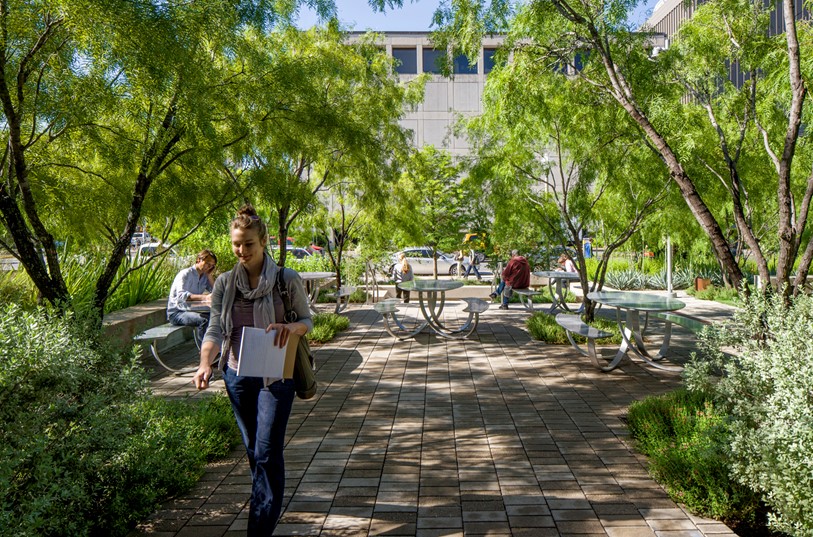 As these efforts develop best practices, we think they’ll impact strategic and master plans nationwide. As was the case for Penn State, such plans are the keepers of an institution’s guiding intent and path. In today’s world, it’s more important than ever to keep climate change front and center. Plans and building designs implemented without considering the range of climate change effects could find lower utilization levels, higher maintenance costs, unexpected costs to provide emergency relief options and temporary alternate facilities, while at the same time quickly becoming obsolete.